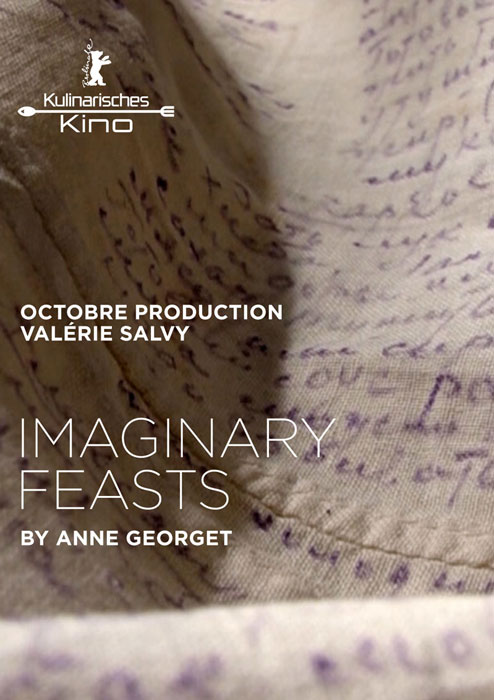 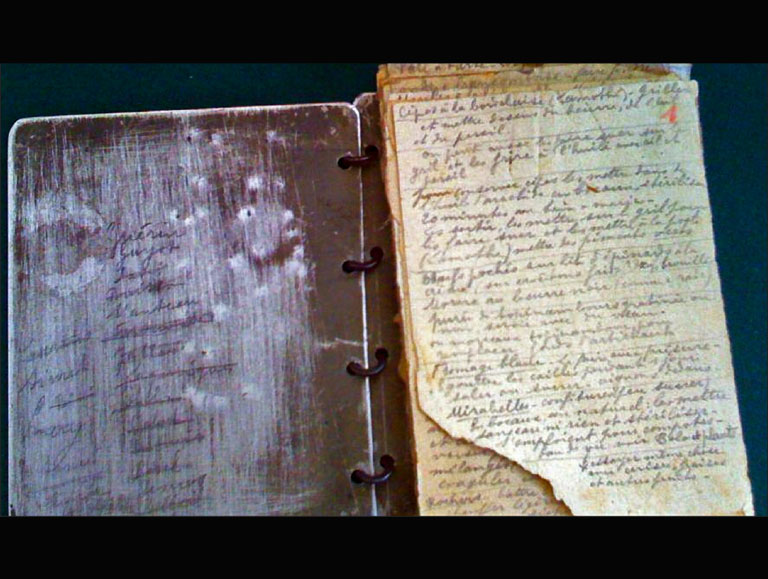 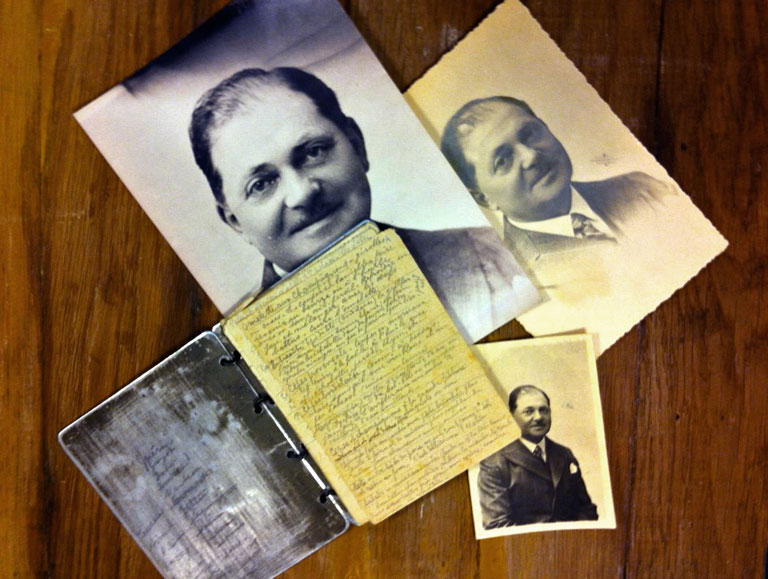 In Nazi concentration camps, the Gulag and Japanese war camps, deportees wrote cooking recipes. Hundreds of those recipes were copied in small notebooks by starving human beings of all origins–women, men, young, old, French, Russians, Americans–who took huge risks to write and keep them.
Telling about these objects of survival, the film explores a phenomenon of incredible Resistance. Until now, no study or publication had ever been made on them.