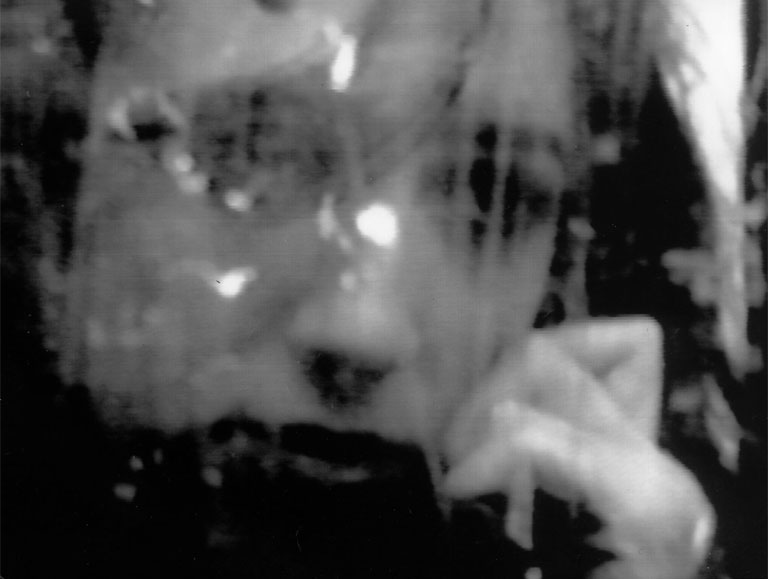 This film is a poetic exploration of the film-maker’s journey to discover the true identity of her grand-uncle Henry Hall. Acting like a historical researcher she begins with the family myth about this mysterious character.
All her relatives have a different story about who he really was: a murderer, the driver of Churchill’s car, a gambler, a war-hero, a spy.
During the course of the film she discovers a few facts but the other truths about the life of Henry Hall remain elusive…