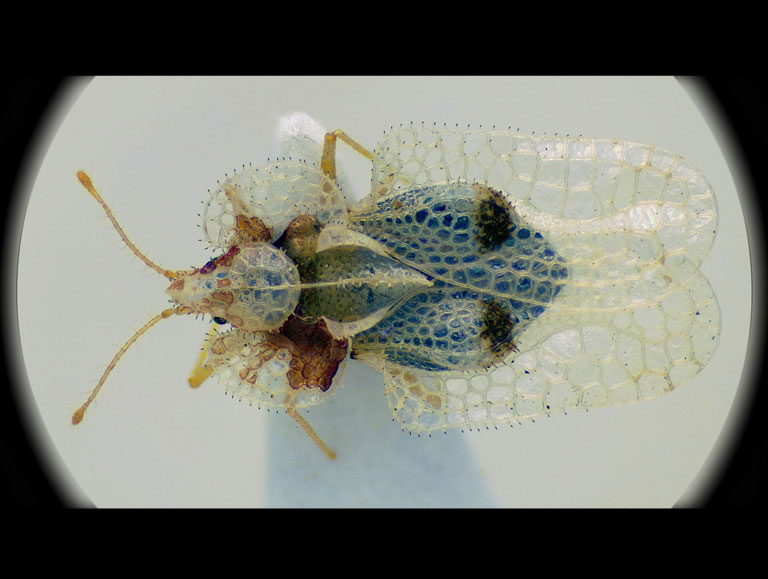 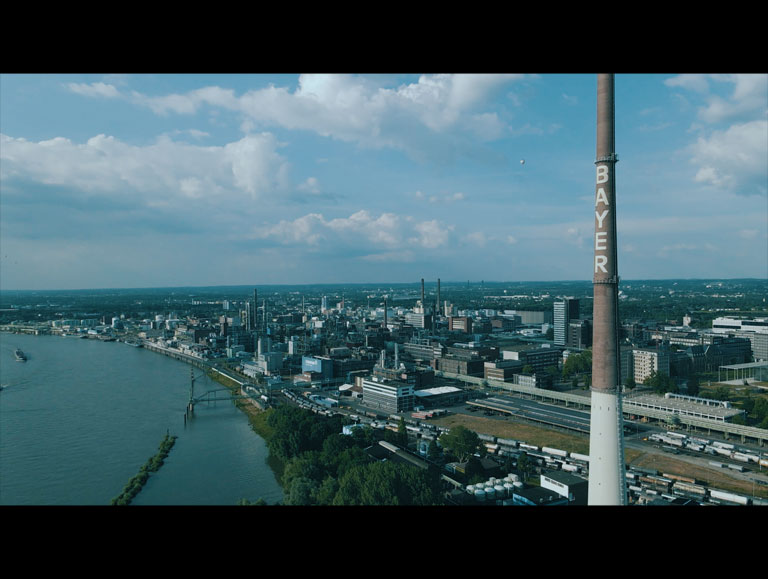 Insecticides, A Licence to Kill

Since the 1990s, 75% of the insect biomass has disappeared.
The massive use of "systemic" neonicotinoids is by far the main culprit. Designed to kill insect pests, it spreads to each cell of a plant and ends up killing all life approaching it. Scientific studies have proved the neonicotinoids have catastrophic consequences, such as massive mortality of bees or disappearance of butterflies.
The corporations that manufacture the chemicals, however, do their utmost to scramble the information and dodge regulation.
This documentary combines scientific and political investigation to report on the issues and policies compromising the chain of species, and perhaps, ultimately, human life itself.