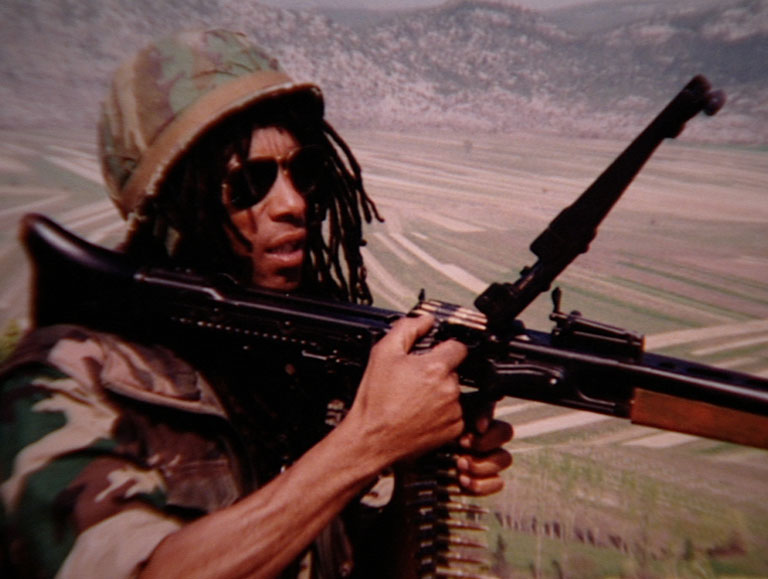 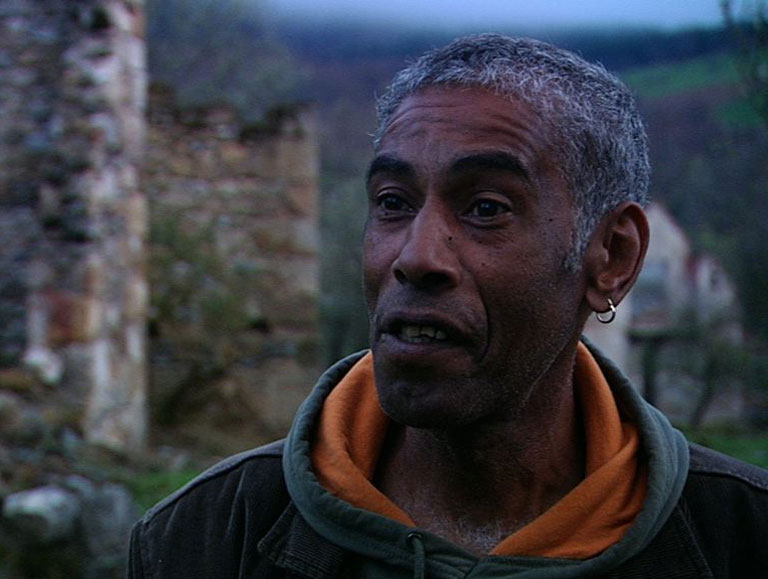 Jack, the Balkans and I

In 1972, a dart on a map of Europe changes the life of Congolese-Belgian musician Jack Roskam: he moves to Croatia, part of Yugoslavia at that time. After a career as a guitar player in a well-known local band, Galija, he is confronted wit the Balkan war. While his colleagues start to sing Serbian politically oriented songs, Jack decides to defend the Croatian community that has adopted him. He exchanges his Fender guitar for a Kalashnikov. In 2008, Sarajevo born but Holland based director Sergej Kreso goes with Jack on the road through Croatia, Bosnia and Serbia for the first time since the war. Though their choices were different, did Jack and Sergej stay faithful to their principles?