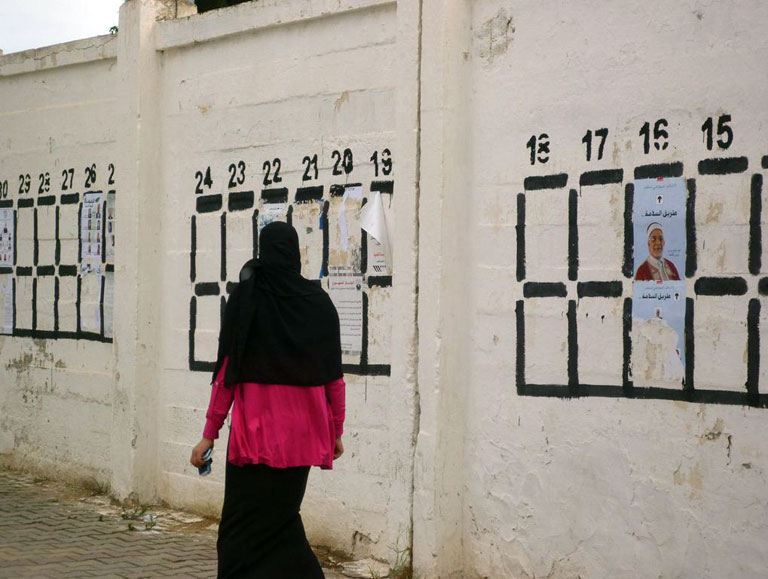 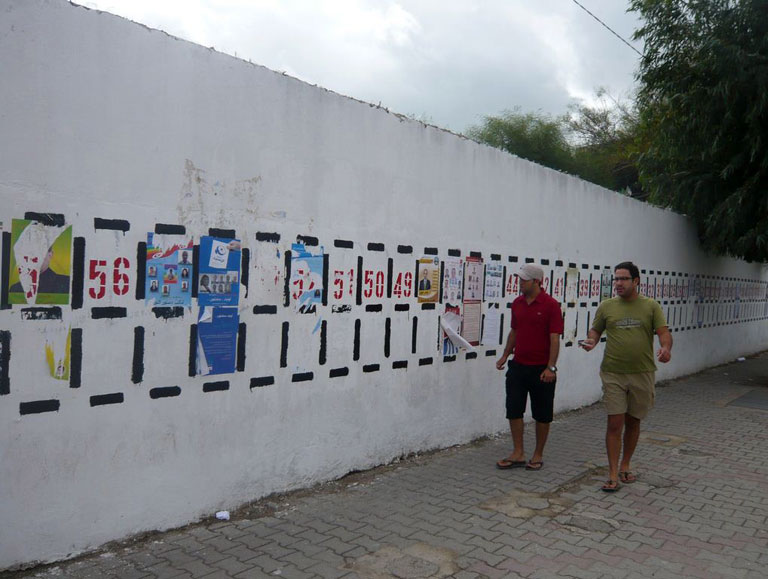 Day by day, this film tells the story of a difficult birth: that of the first democracy in the Arab world.
In 6 months, no less than 110 political parties were created. In this political turmoil, a few of them emerge: the Islamist party Ennhada seduces those disappointed with the revolution. Some other modernist parties, such as Ettakatol and the PDP, are divided on the content of their policies as well as on which strategy to adopt. Leading the polls, Ennahdha will confirm its success in the elections with more than 90 seats out of 217.
This film gives the reasons for the outcome of the elections.